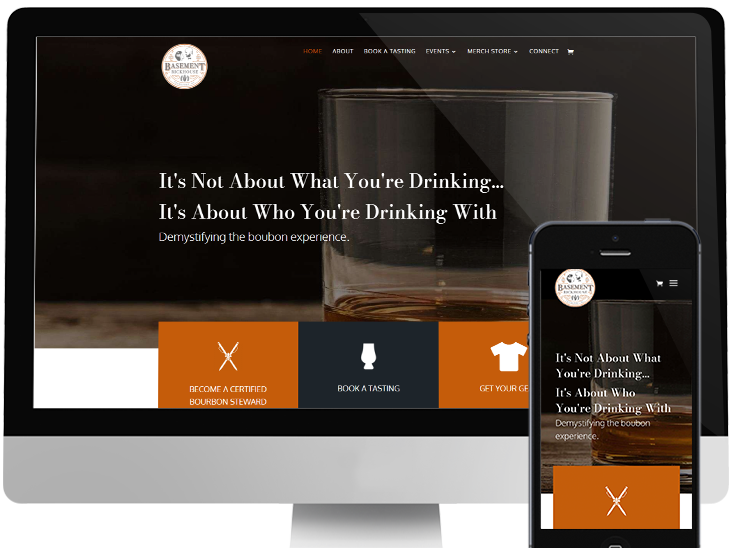 Basement Rickhouse is what happens when your best friend since the first grade and her husband become TikTok famous by creating educational bourbon videos in their tricked out basement bar.

Logan and Mac Hanes, a husband-and-wife duo, found their love of bourbon over a decade ago, after moving to Central Kentucky. Being surrounded by the history, stories, and heritage of America’s spirit, Logan and Mac made their way through the bourbon trail and began amassing a collection of rare bourbons.

In 2019, Logan and Mac moved to a new home in Frankfort, Kentucky and took to constructing a faux rickhouse next to a rustic-lux bourbon bar in their new basement.

Celebrating the finished project, Logan posted pictures on a bourbon Facebook group which were met with rave reviews. The requests for a more interactive experience with the bar and the Hanes came rolling in from all of their new friends in the bourbon groups. Their requests resulted in the initial TikTok video introduction of the basement. Within 12 hours, the video had been viewed over 100,000 times.

Since May of 2021, the TikTok page has generated over 9 million views, 400K likes, and almost 40K subscribers – and climbing. In addition to hosting tasting events in their bar, Logan and Mac have been flown to North Carolina to lead Alliance National Insurance executives and their special guest, Rob Van Winkle (Vanilla Ice), through a tasting of Pappy Van Winkle. In January of 2022, they were flown to Laurel, Mississippi to lead the cast and crew of HGTV’s Hometown. In September, the bar was featured in Garden and Gun, and generated the magazine’s highest online engagement rate of any story of the year, ultimately, being selected as “Editor’s Choice”.

I loved designing this website. I pulled in rustic elements that tied into their brand and bar while also giving clear direction to website visitors on how to use the site.

Check out the brand new Basement Rickhouse website at the link below! 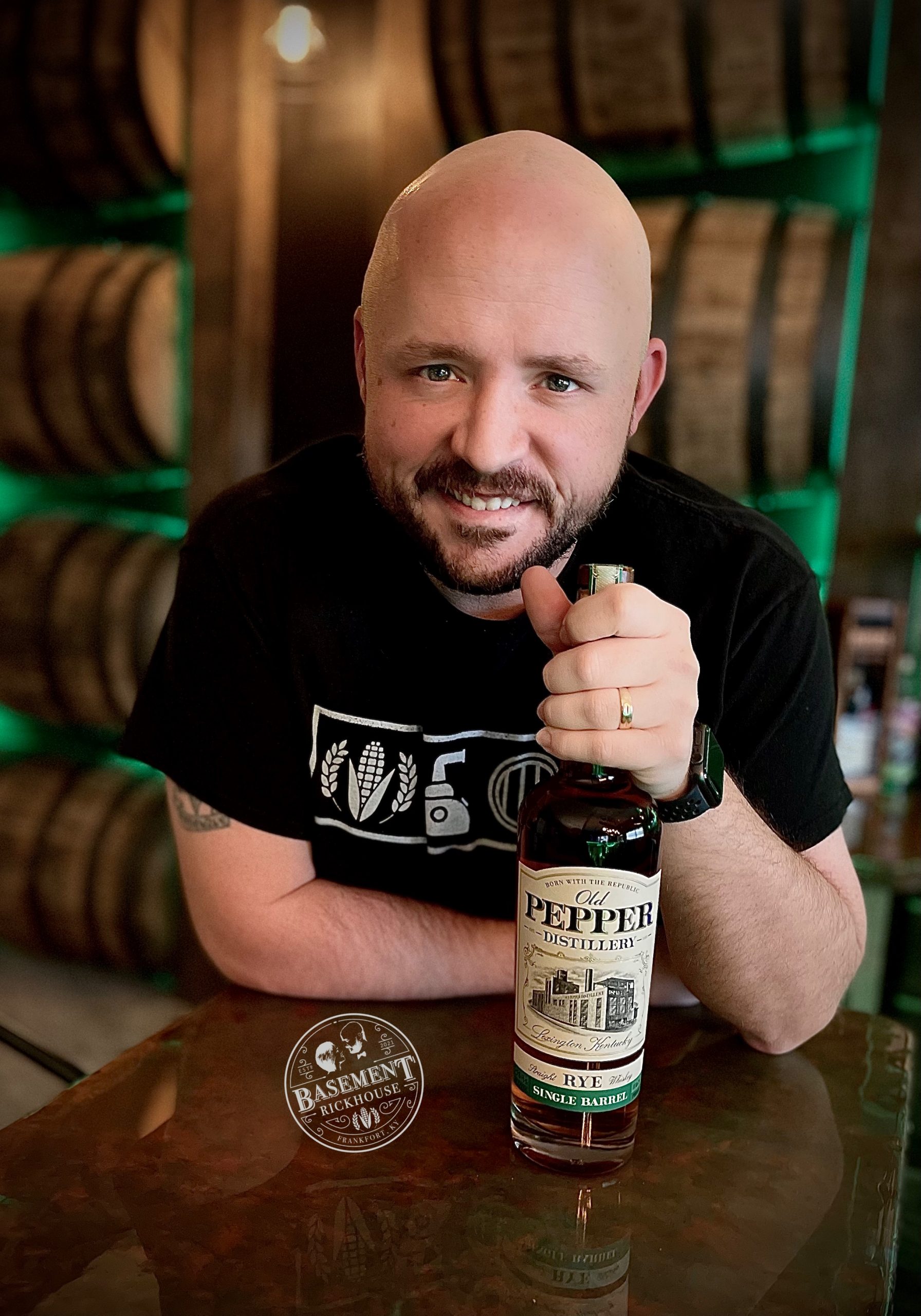 April did a fantastic job with our website, basementrickhouse.com. She listened to our desires and was patient with us through the entire process. She educated us on current trends to maximize the effectiveness of our website. We would recommend her services to anyone interested in a professional, unique, and quality website. Thank you, April!

Ready for something different?

If you’re tired of feeling embarressed by your current website, frustrated by trying to do it yourself, and stressed about what to do next, let’s talk. I can help move the needle in your business and turn visitors into customers through a custom, strategic website and traffic driving marketing strategies.